​
From the vision of WHS Leadership to form better connections between the High School and the
​Town of Windsor, to the development and execution of the Windsor Pride Homecoming Parade and week!

The third annual homecoming parade is just around the corner, Jags! Here's what you can do to prepare:

The tradition continued and expanded as elementary schools in the area joined; along with class floats and more participation from WHS clubs and athletics. New to the Homecoming Parade was the Pep-Rally and off-campus Club Carnival on the Town Green.
After the parade march, spectators followed Drum Line's introductory performance to the Town Green stage. Windsor Unified School District's Superintendent Dr. Krueger kicked off the event inviting clubs and athletic teams to speak and introduce their programs. The highlight of the Pep-Rally were the keynote speakers Kambiz Ahmad, Class of 1999 Valedictorian, and his wife, Stephanie, also a fellow WHS graduate and 2002 Valedictorian. Dance and Cheer both ended with performances.
Boosters sold food, clubs showcased their cause with booths lining the Town Green walk way, and all enjoyed the prideful environment of this year's WHS Second Annual Homecoming Parade to kick off the Homecoming week! 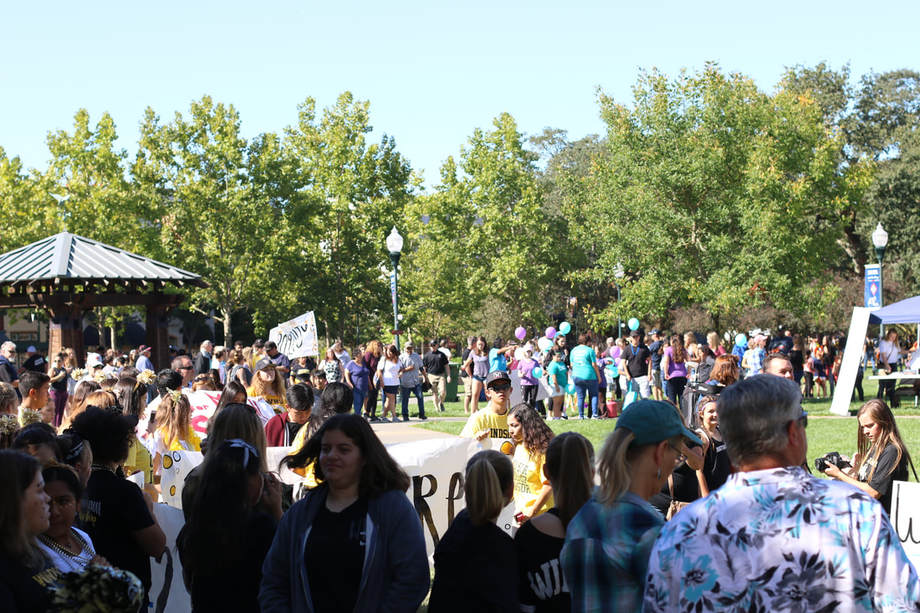 2017/18 Public Relations Officers Isabelle Pisano and Alejandra Perez had a goal to establish an impactful tradition for the community. They decided on a Windsor High School Homecoming parade; inviting clubs, athletics, and staff to join in the community-building event. After overcoming obstacles of gathering local businesses' support, determining a parade route, and getting a permit from the city, WHS Leadership hosted the first Homecoming Parade in 2017! 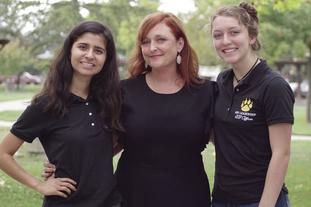